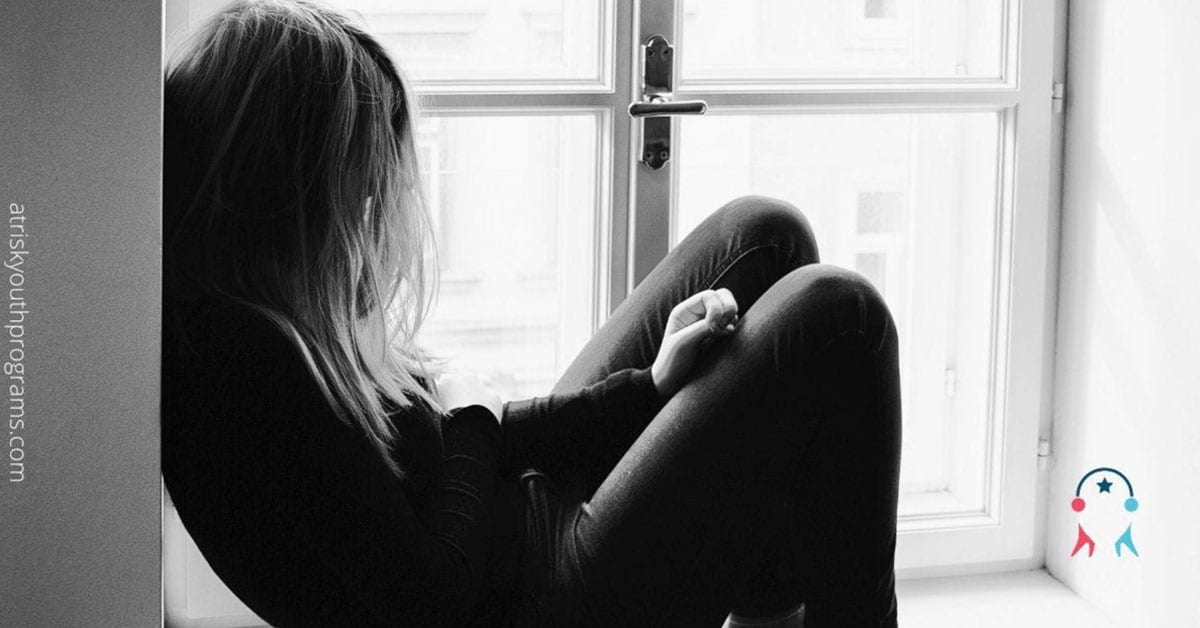 What is the Difference Between At-risk Youth Behavior and More Serious Psychological Problems?

How does a parent know when they should send their troubled teen to a therapeutic boarding school or residential mental health treatment center? What is the difference between at-risk behaviors and signs of a much more serious mental illness? Parents often joke about how they start to prepare themselves for the ups and downs of preteen and teenage behavior as soon as their child is born.

All parents understand they can expect their kids to transform from happy-go-lucky youngsters to moody, reticent teenagers who do not like being told what to do. But when should parents become more than just exasperated at rebelliousness, constant back-talk and disrespectful attitudes?

At-risk youth are frequently diagnosed with two types of behavioral disorders: conduct disorder and oppositional defiant disorder. Behavioral disorders differ from serious mental illnesses like sociopathy and psychopathy because they involve making decisions that the person knows is wrong or unacceptable. Due to lack of healthy impulse control, low self-esteem and fragile self-identity, teens with behavioral disorders do not have psychological coping tools they need to help them stop and think about the consequences of their actions.

What is Oppositional Defiant Disorder?

Oppositional defiant disorder (ODD) is one of the most common behavioral disorders seen in teens who attend therapeutic boarding schools for treatment. Impacting more boys than girls, ODD is characterized by the following:

In most cases, kids with ODD act out both at school and at home. Rarely, a child will only act out at home but not at school. Depending on the child’s household environment, their ODD behaviors may not be “triggered” unless they are around certain people they do not trust or feel intense hostility towards.

Fortunately, ODD is treatable and most teens with this type of behavioral disorder who receive therapeutic treatment at a boarding school or residential treatment center for at-risk youth develop into adjusted, productive adults.

What is Conduct Disorder?

Conduct disorder (CD) is more difficult to treat than ODD because it not only involves signs of ODD but also behaviors like stealing, vandalism, bullying and chronic lying. Like ODD, teens with CD are typically males between the ages of 12 and 15 whose behavioral problems may have started as young as five or six. Signs of conduct disorder include: 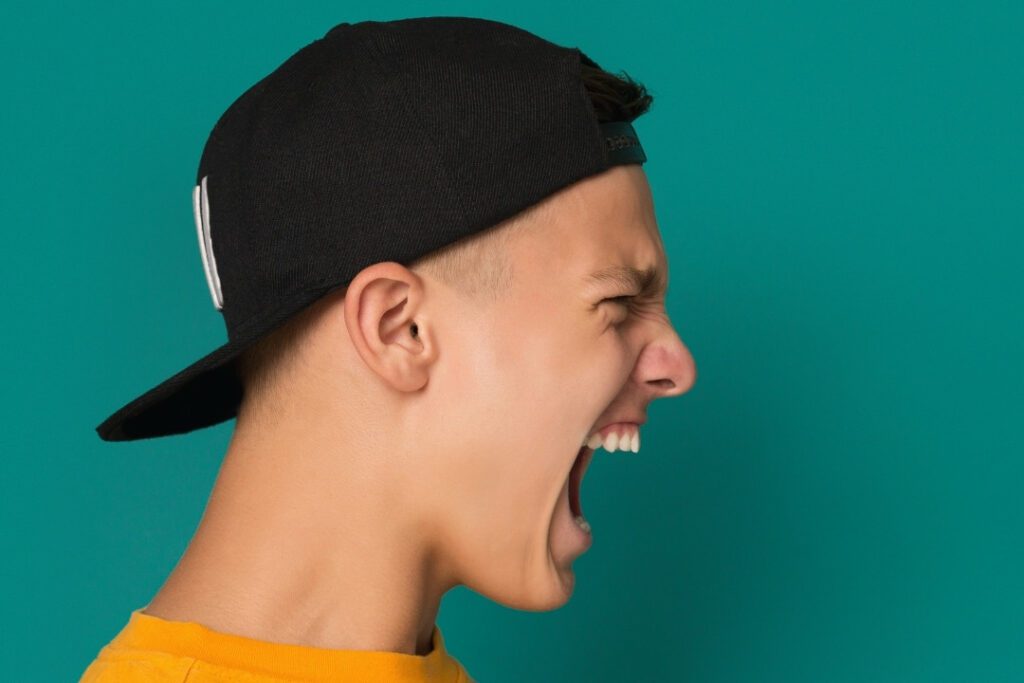 Psychopathy and sociopathy are the most serious psychological disorders listed in the Diagnostic and Statistical Manual of Mental Disorders, Fifth Edition (DSM-5). The main difference between the two is that psychopathy is thought to be a genetic disorder while sociopathy develops due to early childhood trauma and abuse. A layman’s definition of psychopaths is that they are “born” while sociopaths are “made”.

Unlike at-risk youths who can be successfully treated by attending a therapeutic boarding school, children with sociopathic behaviors or anti-social personalities may need long-term psychiatric care in a residential facility designed for adolescents with severe mental illnesses.

Getting the Right Type of Treatment for different Youth Behaviors

To ensure troubled youths receive the appropriate type of treatment, parents should have their child evaluated by psychiatrists specializing in diagnosing childhood and adolescent behavioral disorders and mental illnesses.

If you believe your teen is in a vulnerable state and might be suffering from severe mental illness, and you’re not sure what steps to take next, talk to one of our counselors.

Speak to an expert about Difference Between At-risk Youth Behavior and More Serious Psychological Problems? and how it may help your child.

Connect with an Admissions Counselor who specializes in Difference Between At-risk Youth Behavior and More Serious Psychological Problems? to help your teen begin their recovery today.