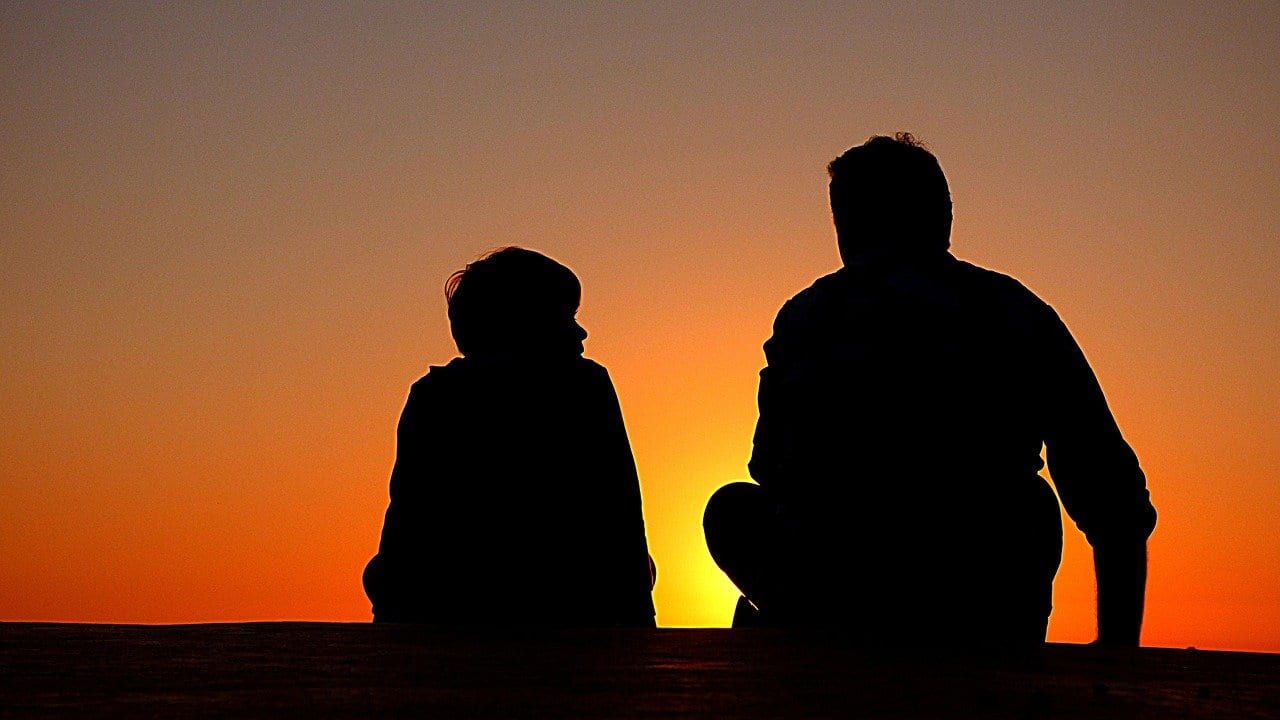 Counseling teens is a careful process to help at risk youth get back on the right track. In the recent years, there has been growing interest going on among corrections officials, medical researchers, and experts on field on at-risk youth, a category of teenagers that was not officially recognized prior 1970. The interest mainly stem from its obvious link to youth crime, violence, gangs, turf wars, substance abuse, vandalism, etc., that have been running rampant recently.

According to the U.S. High School Dropout and Completion Rates:

What are the signs of an at-risk youth? A Guideline:

According to a September issue of the Journal of the American Academy of Child and Adolescent Psychiatry, there are guidelines that will help parents identify if their children is in danger of at-risk.

Here is our guideline:

If your child fulfilled any third tier symptom, he or she might be at-risk more than you know.

In order for parents to identify if their teenagers are at-risk, they need to look at the situation at a variety of angles. Not all teenagers who display the symptoms are actually at-risk, and conversely, there are at-risk kids that are successful academically or is better at hiding symptoms, making it actually harder to pinpoint those kids that really needed treatment. 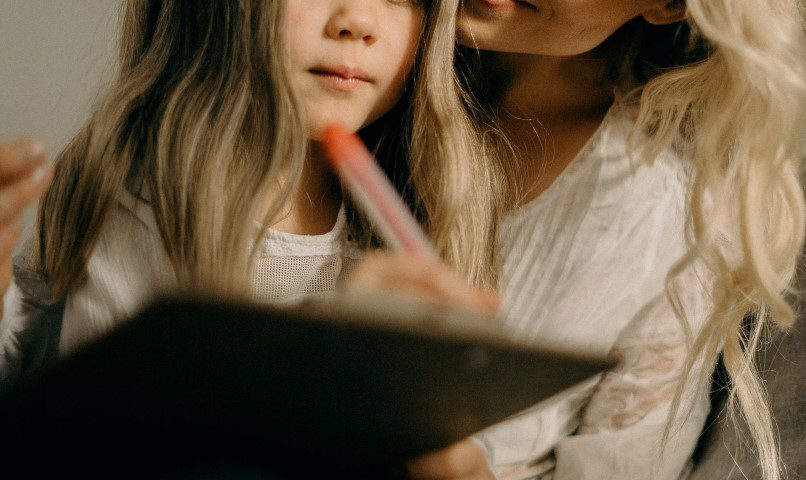 Very often, at-risk status is caused by poor family ties. That is one reason why prominent teen intervention programs also provide counseling to teens and families as part of their therapeutic program.

Parents must also do a part in rehabilitating their child. They need to discover what needs to be done. The first, critical step is opening communication. Parents need to reach out to know their teens better. There are hundreds of avenues for this: a family dinner taken together, a family movie, a family outing, etc. For really difficult teenagers, written notes and letters do work. It opens communication especially to a clammed up teen.

When you are in the act of counseling your teen, take care not to reproach, as there are better times for this. There is a subtle difference between disciplining a teen, and relationship counseling. Here, you are in the process of trying to recognize the source of the repeating patterns of distress to better manage the relationship between you and your teenager. When talking to them, talk about happy things. Give a little and take a little.

Other options available for At-Risk youth

What at-risk teenagers really need is a positive environment where they can recover and learn strategies on how to manage themselves better. Structure, discipline, and control are very important to these children, and so is constant supervision and monitoring.

Healing one step at a time: Teen boarding schools like Turning Winds
offer care, counseling teens and education under one roof.

If you are unsure whether you or your home can commit to this level of care and attention ultimately needed by an at-risk youth, try to put him or her in a place where all these requisites for change are met. For several years, therapeutic boarding schools have been the most popular intervention program for at-risk youth, and this is without basis. These programs have pioneered the best method in providing help and care to at-risk youth and troubled teenagers. The only drawback is cost, as these programs are – like most private institutions – are expensive.

Alternative boarding schools are expensive, that’s because they tend to offer a lot more compared to traditional schools. However, in most states in the U.S., there are financial aid programs available to families having difficulties in paying tuition. There are tuition loan programs that will allow payments to be made over a predetermined length of time.

Get the help you need for counseling teens and know your at risk youth program options. Talk to a family advocate today. 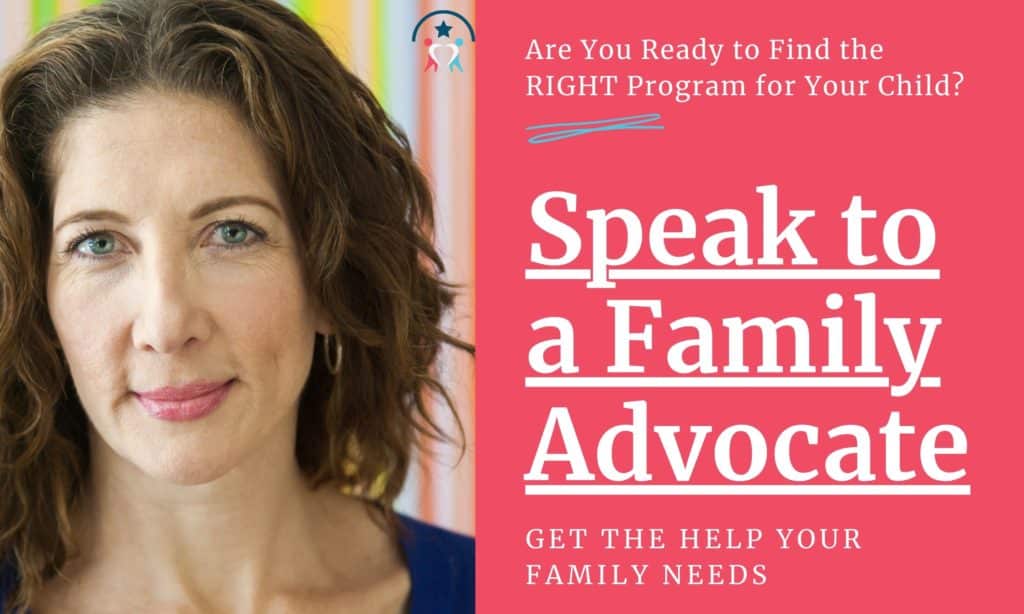 Speak to an expert about All Parents Need to Know on Identifying, Caring and Counseling At Risk Teenagers and how it may help your child.

Connect with an Admissions Counselor who specializes in All Parents Need to Know on Identifying, Caring and Counseling At Risk Teenagers to help your teen begin their recovery today.