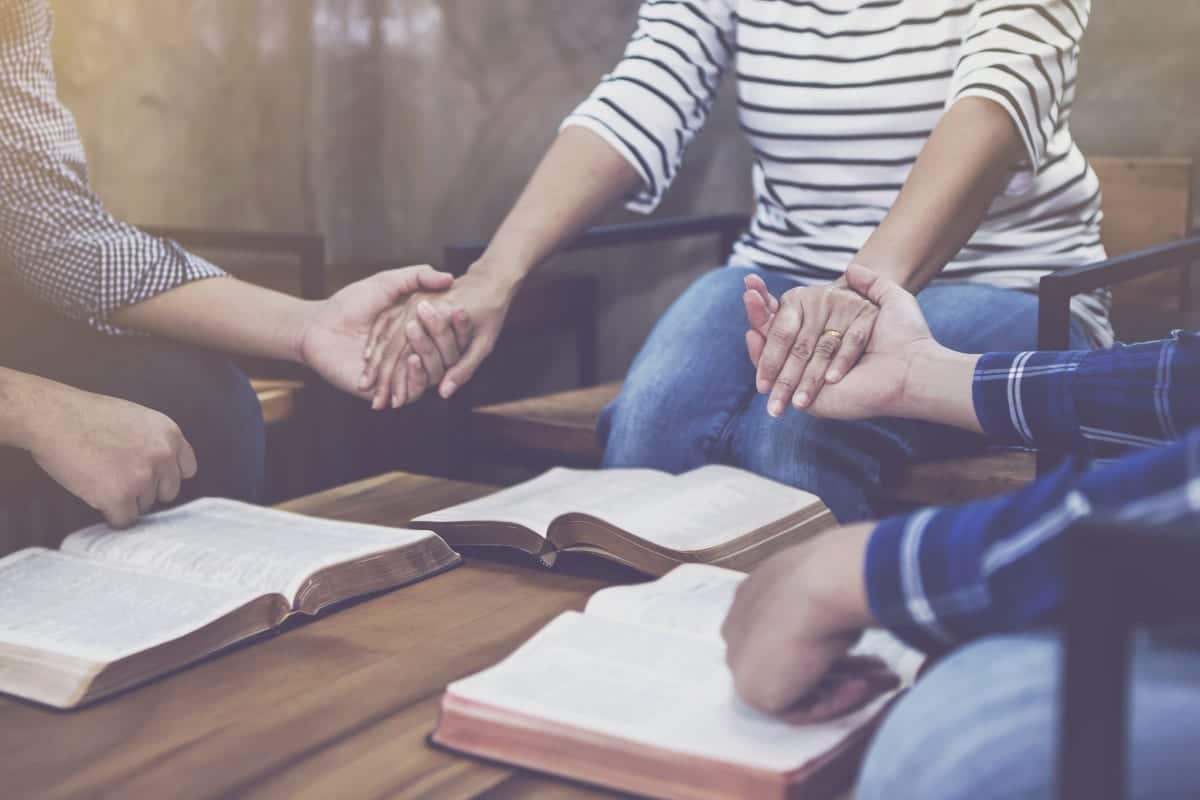 How Christian At Risk Youth Programs Can Help Your Teen

When people talk about Christian camps, the first thing that usually comes to mind is a caricature of Bible-thumping fanatics who never have any fun and who are indoctrinated and emotionally exploited by camp leaders. The truth is that many Christian at risk youth programs are anything but indoctrination campaigns and are, in fact, very helpful in young peoples’ search for a more positive self-identity.

Sound Bible-based values – Parent who are trying to find troubled teens programs run by Christian organizations often find that the best place to start looking is in their own church and in sister churches or networks. Christianity is a wide net of differing doctrines, and parents often want to make sure that they’re not exposing their children to core doctrine that goes against what they believe in as a family. Good Christian at-risk youth programs give emphasis on what the Bible teaches about decision-making and life values. It’s a basic requirement that make all the difference.

Helps young people find their identity in Christ – Many struggling teens’ problems stem mainly from poor self-image. Sound Christian principles teach young people to see themselves as Christ sees them; worth saving. Many good Christian programs emphasize this during the duration of young people’s stay, and is the heart of Christian at risk youth programs.

Prayer time – Young Christians who are at a difficult place in their lives can be helped significantly by developing their prayer lives. Prayer helps young people become more introspective and, in a way, to face their problems rather than run away from them. Good Christian retreat and youth centers integrate “quiet time” where they can pray and read the Bible in peace. Many times, it’s during these peaceful moments when young people can really think about their life and what they are doing with it.

Strong role models – Young people who have role models (outside their family) that are deeply rooted in the spirituality of Christianity and not just in the religion, often find a renewed hope that they too can have a better life and be capable of making healthy decisions.

Wholesome and healthy physical activities – Far from being boring and overbearing, many Christian programs for at-risk youth actually have a lot of fun activities that promote good values along with physical development. Many of their activities aim to teach young people underlying concepts such as honesty, camaraderie, sportsmanship, endurance, patience, friendship and many others. Parents should ask what kind of activities are available for young people in the program just so they can get a good idea of the diversity and effectivity of the activities.

Religion has played a huge part in the development of different societies throughout history. For young people who were raised in Christian homes, spirituality and religion is fundamental in shaping their values system. Young people will eventually choose to accept or reject the values system that they learn at home or at church, but it definitely plays a large part in most people’s lives, especially in their concept of what is right and wrong.

There are so many schools of thoughts pertaining to religion and society, and a lot of great thinkers have already tried to explain the real role of religion in the lives of people. Some say that it is the balm to ease the pain of the masses, some say that it fills the need of people for security, some say that it was invented to assuage the fear of death, and many more. For Christian families, it’s not unusual to seek help among Christian institutions that share their belief and values system, especially in order to help at risk young people get back on the right track.

Speak to an expert about How Christian At Risk Youth Programs Can Help Your Teen and how it may help your child.

Connect with an Admissions Counselor who specializes in How Christian At Risk Youth Programs Can Help Your Teen to help your teen begin their recovery today.