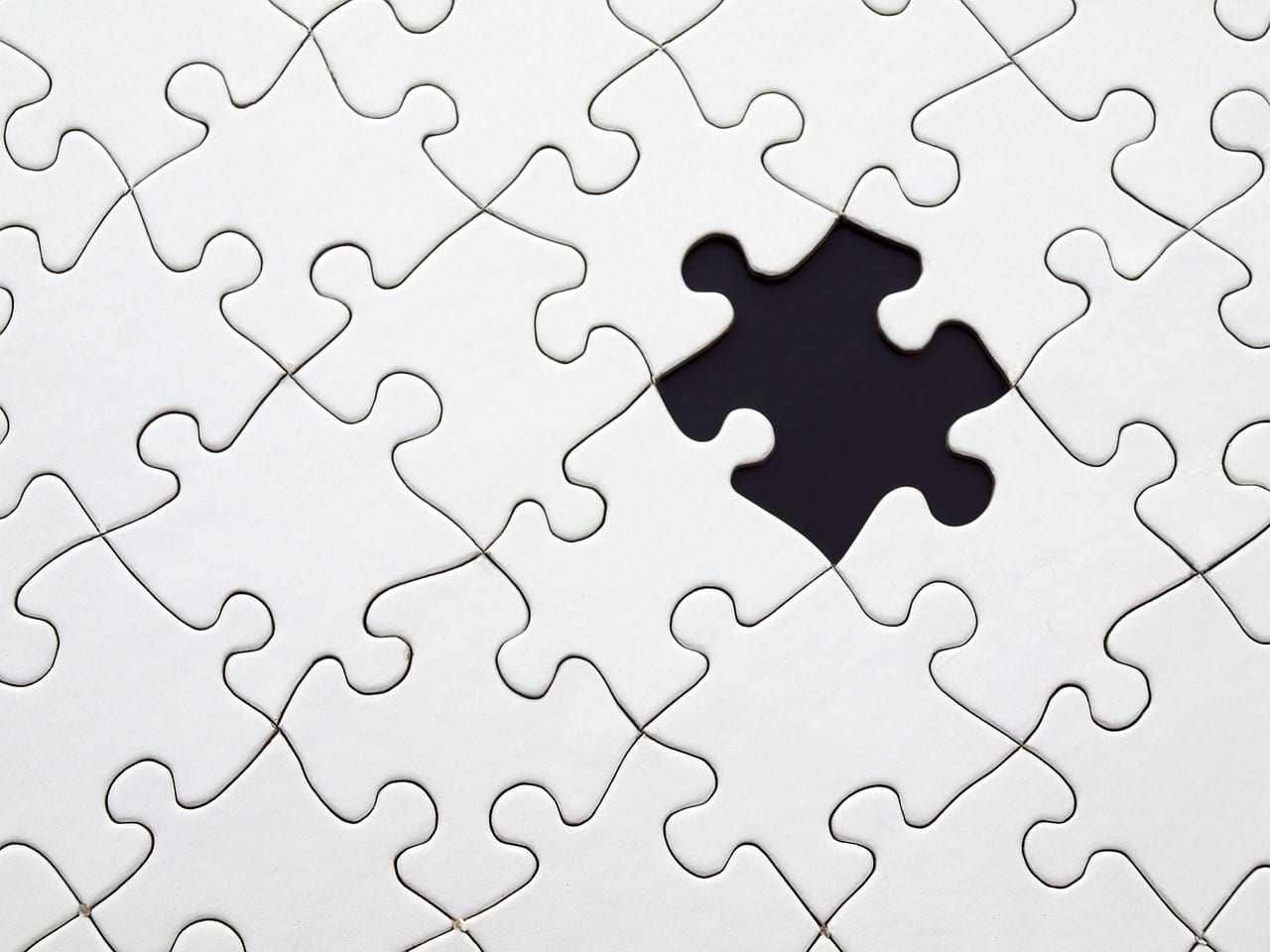 There are many ADHD treatments known to help sufferers cope with their symptoms; The most popular of these treatments are medication, behavior therapy and a combination of both these options. Other treatments include Neurofeedback, dietary supplements and specialized ADHD Diet. Many experts claim that their chosen treatment can be the most effective for treating ADHD but then the success of any treatment would really depend upon how an ADHD sufferer reacts to it. Seeing if the treatment works for the patient or if it’s making their symptoms worst.

To have an idea on the possible effects of using each treatment, parents of ADHD teens should first orient themselves on the significance of each alternative:

Behavior therapy is a treatment that focuses on changing and achieving control over the unwanted behavior of your ADHD teen. This type of treatment provides patients with a favorable method for dealing with anxiety in social situations. Its main advantage is that it is mostly safe, free from side effects and the results can be long-lasting. Although in order to achieve a long term reduction of anxiety, parents would normally need to contribute a considerable amount of time and effort. Their teens must also be willing to face and endure a possible temporary increase in anxiety as well as their symptoms.

Behavior therapy focuses on the particular steps that an ADHD teen can take to help minimize their anxiety and keep it from recurring. They are usually exposed to things that they fear (either gradually or rapidly) and are taught to stop using avoidance as a means of coping with their anxiety. With this type of treatment, hopefully the patient will soon be able to do the things they have been avoiding and become more comfortable in each type of scenario.

There was a meta-analysis of 174 studies on ADHD treatment published in the Clinical Psychology Review (March 2009). The study was started by Dr. Gregory A. Fabiano, an assistant professor in the Department of Counseling, School and Educational Psychology in UB’s Graduate School of Education. He noted that, “Through use of behavior modification, children could bypass the risk of side effects from ADHD drugs and achieve the same or better results as drug treatments.”

Through the use of prescription drugs, this type of treatment can decrease the intensity and frequency of the ADHD patient’s anxiety as well as their negative behavior. The advantages of this treatment includes minimal effort on the part of the patient since they are only required to remind themselves or be reminded to take their medicines on time. Another advantage is that patients will typically be relieved from their ADHD symptoms more quickly compared to behavior therapy. Although medication therapy can possibly cause side effects and once it is stopped, the relief that the prescribed drugs will give can easily fade.

The same results from the MTA study shows that there’s also substantial benefits gained by children with ADHD when the two treatments were combined.

Also known as EEG Biofeedback which involves giving a real-time feedback on the ADHD patient’s brainwave activity in order to alter the EEG pattern to that of a more consistent attentive and focused state. This technology is said to improve attention and reduce impulsive or hyperactive behavior because it basically alters an essential feature of brain functioning.

Even though the results that yielded from various studies were promising, the results from these studies have not yet produced enough scientific evidence and support in persuading everyone that EEG Biofeedback is an effective treatment for treating ADHD symptoms. Further research has yet to be made to ensure its efficacy.

Dietary supplements and diets that are specialized are also used by ADHD patients to relieve them of their ADHD symptoms. An example of this is Omega-3 fatty acids which reduces the inattentiveness and related neurodevelopmental disorders. While mineral and vitamin supplements may help patients with their various deficiencies, no evidence were found that it can indeed be helpful for ADHD patients. Furthermore, the FDA has not yet approved any dietary supplements for the treatment of ADHD.

The ADHD diet therapy includes avoiding the intake of certain food that may affect or elevate a patient’s ADHD symptoms.

A study conducted by the lead author, Dr. Lidy Pelsser, suggests that with the use of a solid diet plan, ADHD patients can experience an eminent decrease in their symptoms. The evident changes in behavior of the children included in the study where seen by the teachers and doctors involved in the research. Although Pelsser cautions that diet is not the solution for everyone. The challenge here is to train physicians in educating and guiding the ADHD patient on how to properly administer the procedure in order to make the results more promising.

There may be different views from various experts on what the best ADHD treatment is for your teens. But in truth, no one treatment approach is really appropriate for everyone. In the end, it is the affected family of an ADHD teen who would decide on what treatment to apply based on the available resources that they have. Including that of their child’s needs and what makes their kids perform and behave well under each circumstances.

Speak to an expert about ADHD Treatment with Highest Success Rate and how it may help your child.

Connect with an Admissions Counselor who specializes in ADHD Treatment with Highest Success Rate to help your teen begin their recovery today.